It’s after work hours, and most people have left the building just as you’re getting ready to go as well. You’re outside by the time you remember that you forgot to send your coworker an email regarding an update for a project as well as a reminder for their next task. You pull out your phone as you’re walking, and draft the email, reading it over once before sending. 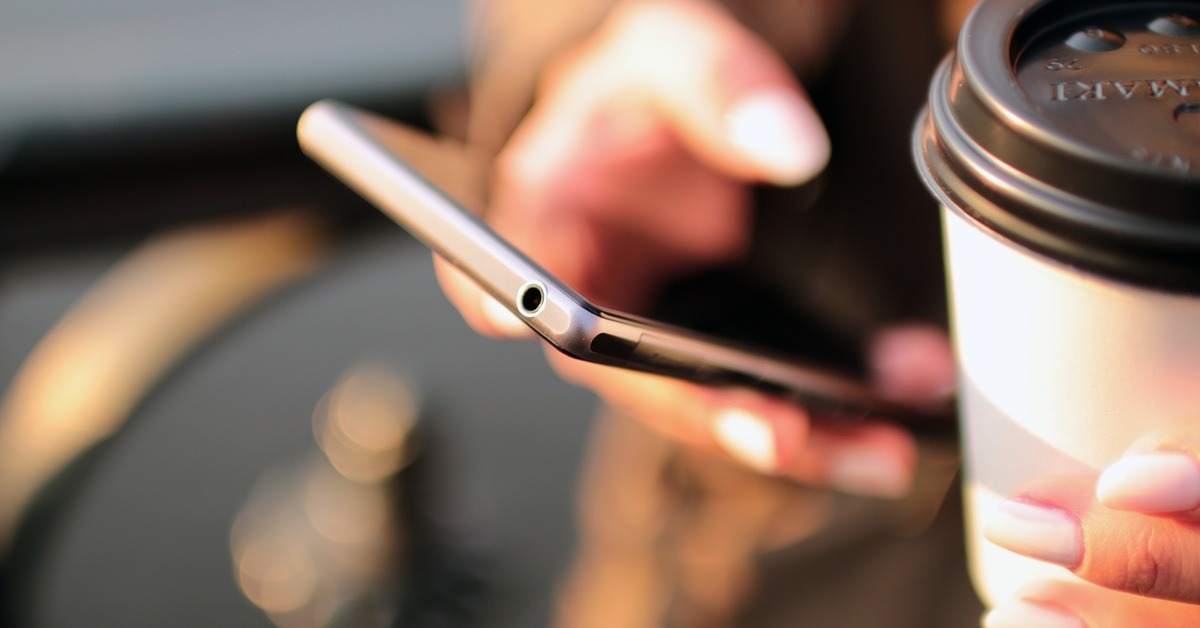 A recent study reported by Time Magazine has shown that emailing outside of work has led to health issues for several people. They’re calling it telepressure!

With everyone owning smartphones and email becoming the go to communication for all businesses, it’s become the norm to be instantly reachable. However, constantly being reachable, and feeling the need to respond to every email regarding work extends your workday indefinitely. A reported 52% of Americans check their emails before and after work. This includes off/sick days as well. The reason being is that people feel obligated to respond. Ignoring their emails can make them feel stressed out. Telepressure has caused depression, lack of sleep, and feeling burnt out from work. This in turn leads to absence from work. If people are exhausted, they won’t be able to put their mind into their tasks when they’re at their job.

While it’s great to stay on top of things and get all your tasks done, it’s not okay to email people after the work day is over. The usual time slot for work is 8/9AM – 5/6PM. However, different workplaces have different hours, so this would account for those, too. It doesn’t matter if you’re doing overtime, or if you’re still in the office. Unless the person you’re trying to reach is still working, don’t email them. You can set a reminder on your desk for the following day to do so, and it would be just as effective. Furthermore, you never know the mindset of certain people. Some may not like bringing their work with them outside of, you know, work. They want to leave all that behind and deal with other things that they have going on. The idea of work being ALL THE TIME can be overwhelming.

A supervisor I know has been known to send out emails at 10 PM from her home office. She’s also called her employees up to discuss work outside of work, and even organized group outings for happy hour, where they discussed — (what do ya know?) work. That’s not to say that being a workaholic is a bad thing. In my opinion, it’s fine, but not everyone will see it that way and there are certain limitations. If a coworker is willing to communicate outside of work, then do so, but at your own risk because you have to take care of yourself as well. But for those not willing, it’s common courtesy to respect that decision and just wait until the following day.