Today is the 25th anniversary of Doug, Rugrats and The Ren and Stimpy Show. Feel old yet? Because I sure do! I grew up on these shows, and the fact that they’re already a quarter of a century old is insane. I feel like it was just yesterday that I was humming that catchy tune of the Doug theme song, or catching a marathon of Rugrats. Those babies were always up to no good. To celebrate, I compiled a list of my 20 favorite Rugrats episodes. It was definitely my favorite show growing up, and I still watch it from time to time when it shows on Teen Nick at night. 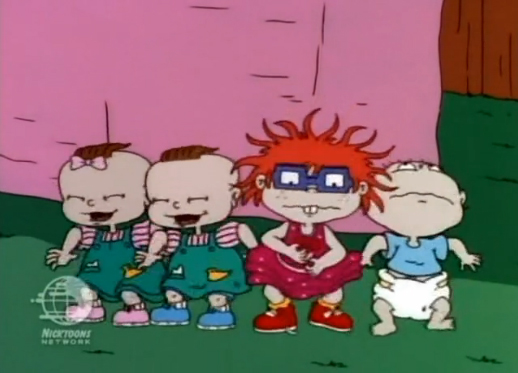 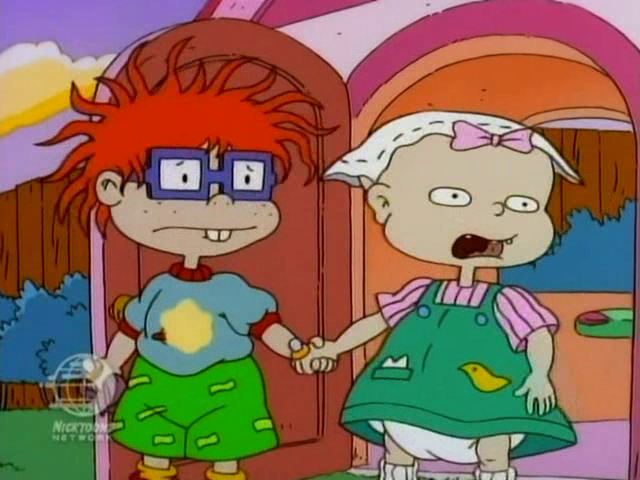 My favorite part was when Phil and Tommy got married to Lil and Chuckie.

The belly button test was some real shit. 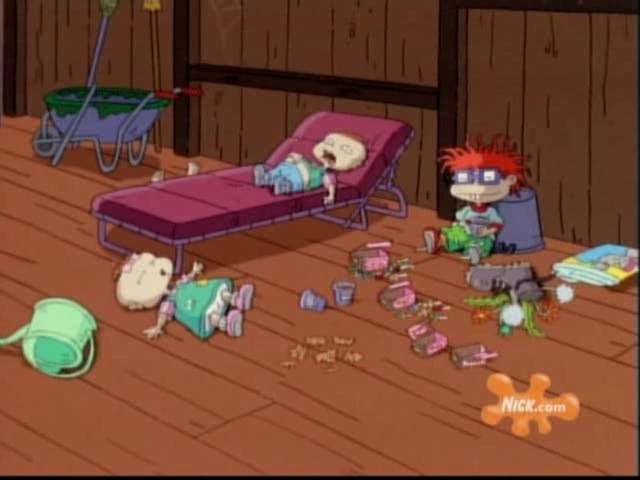 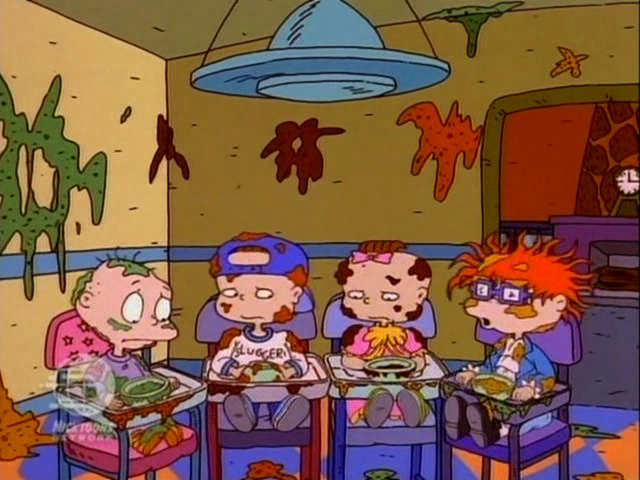 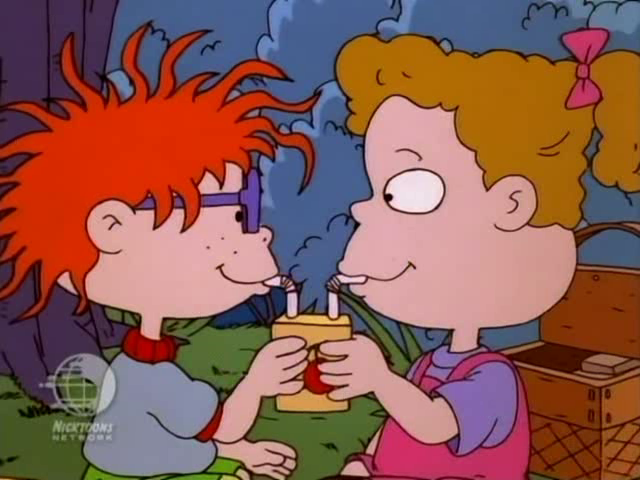 Chuckie and his first bae. 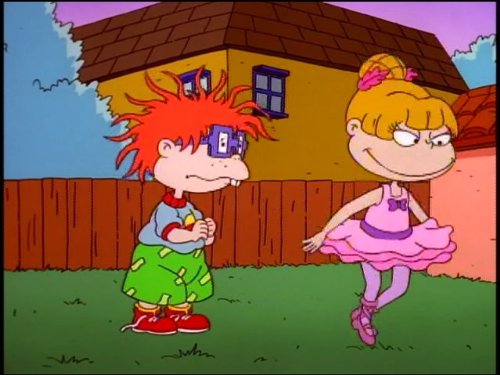 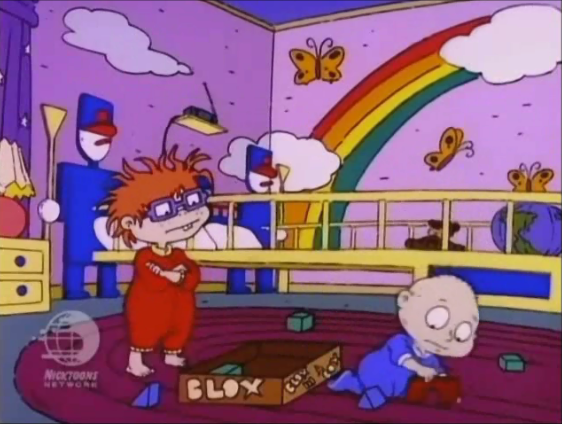 Chuckie was about to go off on Tommy during his rather extended sleepover.

Chas has 99 problems, getting rich ain’t one. 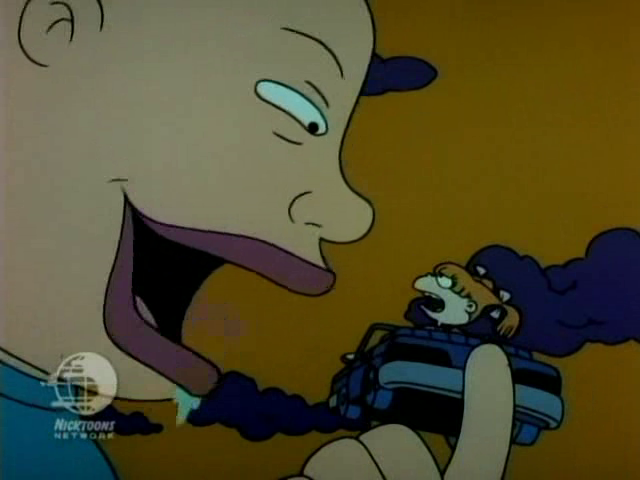 This episode traumatized me, ngl. 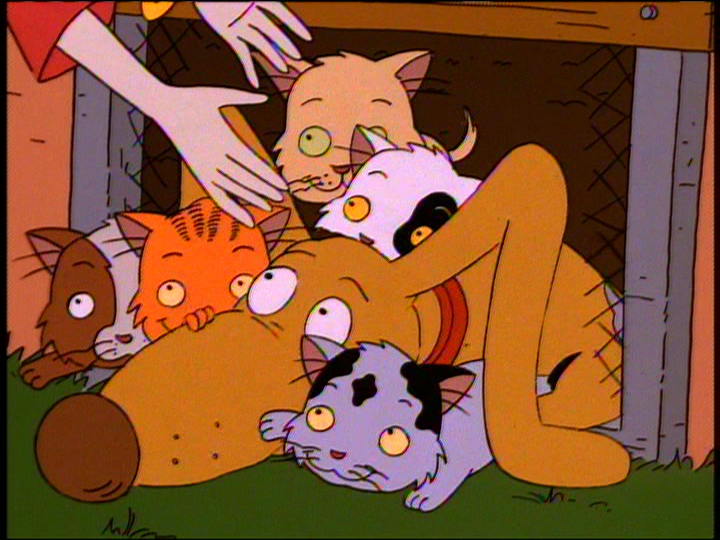 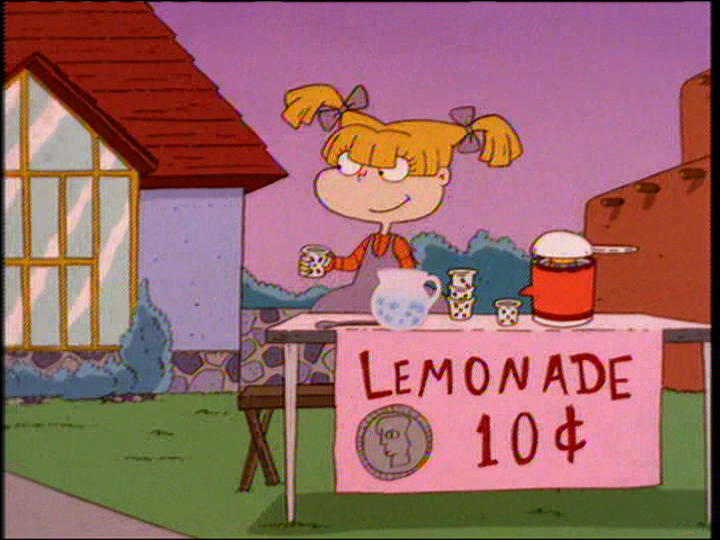 Prices sure were low back then. 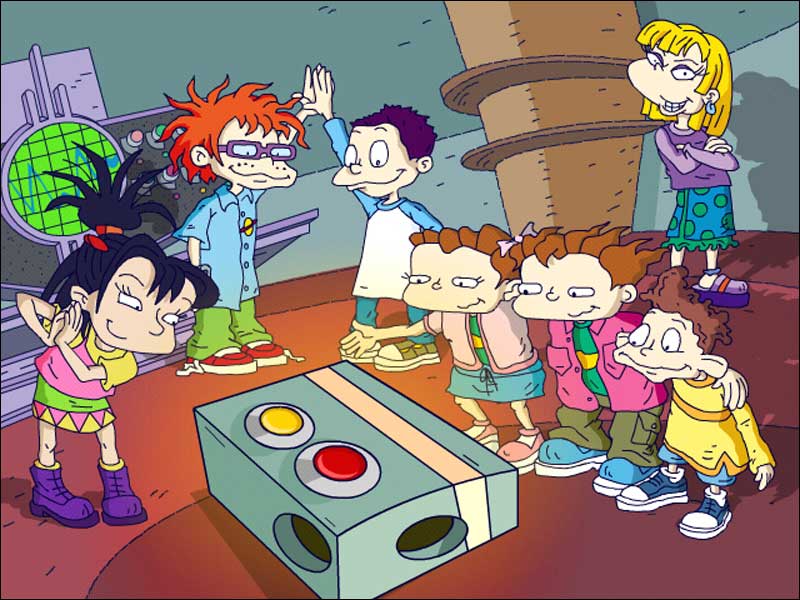 This episode was iconic. I was living. 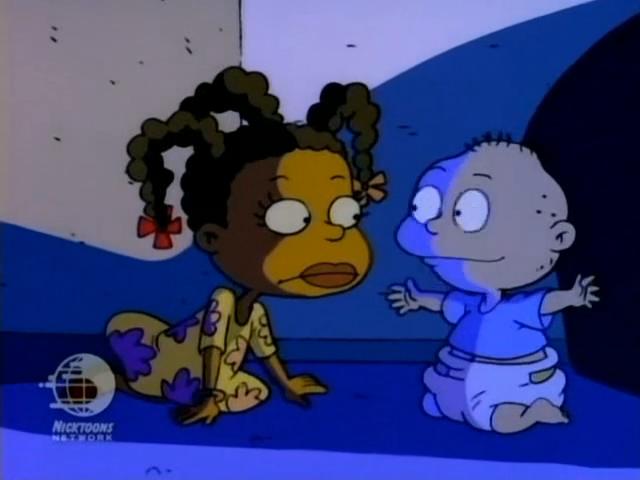 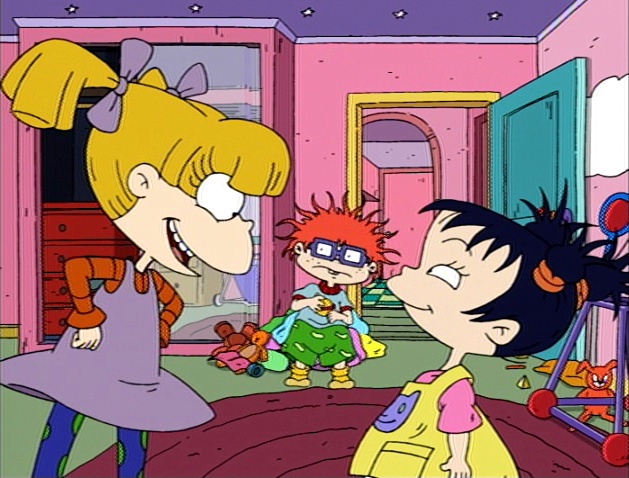 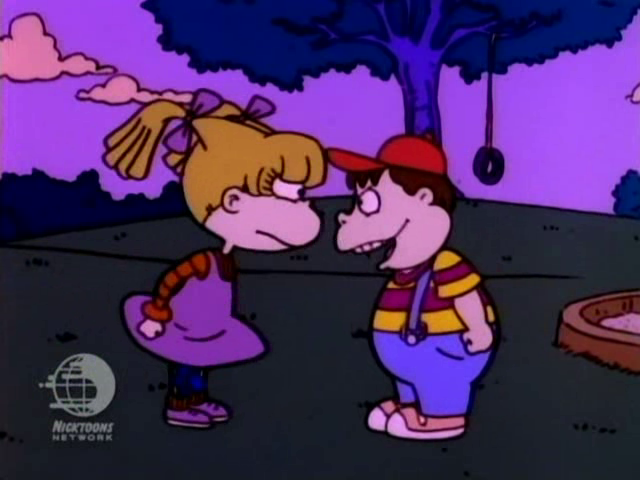 Serena and Blair arguing about Nate and who gets to rule the Upper East Side. 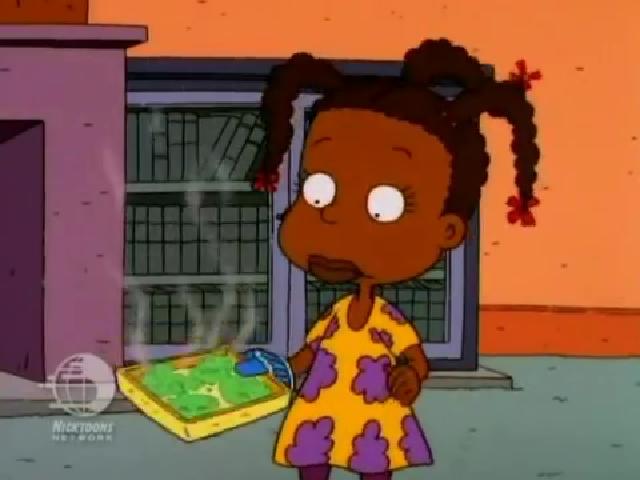 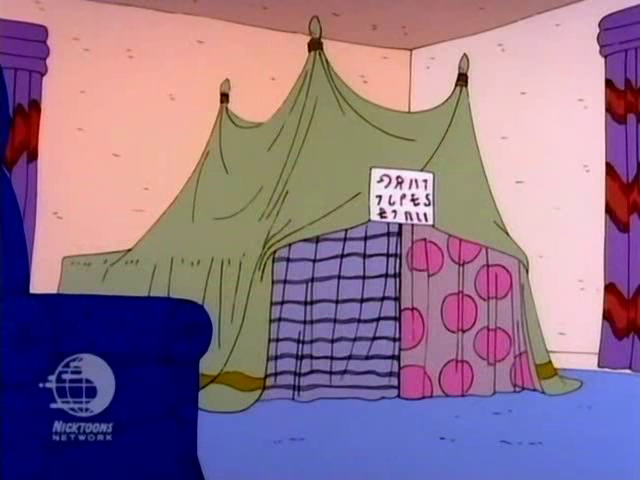 Angelica falls for her first fuckboy. Don’t worry, girl. We’ve all been there.

What are your favorite Rugrats episodes? Let us know!

10 Handy Hacks for Adulting at Home

8 Signs Your Roommate Is Actually Your Significant Other